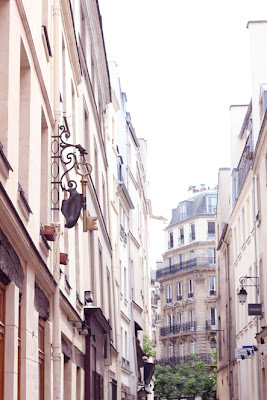 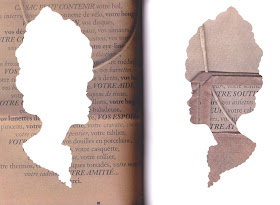 Paris. It's been on my mind a great deal lately. This is because after 4 years with my partner I've finally persuaded him to have our 'real honeymoon'* there. Can you believe it? Alléluia!

(*As opposed to our 'rehearsal' honeymoon in New York last year.) 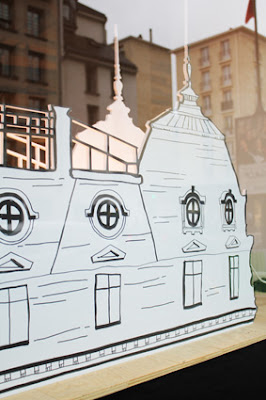 Anyhow, we suffered a slightly rocky patch over Christmas and so Paris has become my reward. (Do you play Rewards in your relationship? It's like Frequent Flyer Miles or a credit card program, only you earn points for marital stuff.) But weaving back to Paris... After a rather challenging Christmas I asked RR if I could redeem my points for a week in the Left Bank. To my shock, he acquiesced. I know! I never thought I'd get him there either. He still wants to go to the US for his 50th, but he's now softening up to Paris as an add-on. Who would have imagined? Next thing he'll be leaning over the Pont Alexandre and singing Edith Piaf. 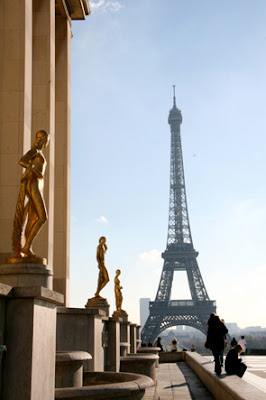 If, like my darling man, you've never been to Paris; if you've always eschewed it in favour of Florida / Cowes Caravan Park / the Dargo Pub, this year might be the year to re-consider. Okay, so people like Gerard Depardieu are skipping out as fast as they can toss their Euros in a Jean de Florette bag, but the rest of the Parisians (the less wealthy ones) are remaining loyal to their grand and gracious city.

Paris is a world of rooftops, love songs, lingering kisses and long bread sticks, but it's also a city of secrets and surprises. Just when you think you know Paris like the back of your right hand, it goes and shows you its Angelina Jolie leg. 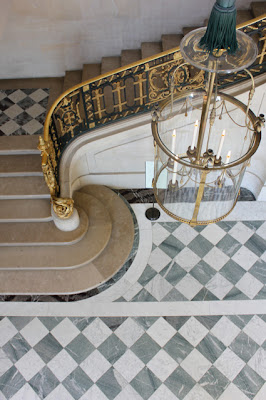 In the light of the enormous popularity of the Flowers, Frocks and Horticultural Fantasies Garden Tour planned for England in May (NB we're about to liaise with everyone regarding this tour), The Library blog is now planning A Paris Affair.

Designed especially for those who are unfamiliar with the City of Light, Love and Accented Letters, The Paris Tour will take you to those secret corners of the city that are 'classic Paris' as well as those that are whimsical, beautiful and memorable. 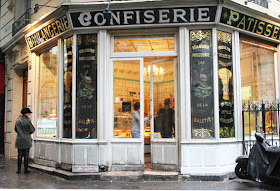 There will be wanders through cobblestoned rues and quiet courtyards, afternoons in Montmartre, the Île Saint Louis and Saint Germain, browsing in bookshops, brocantes and design stores, meanders around food and flea markets, pauses in pretty, picture-perfect cafes and bistros, and gentle rests in glorious gardens. 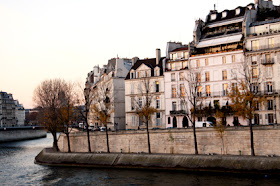 There will also be visits to several fantastic fashion and design museums, many of which go unnoticed, as well as insights into famous Parisians, including Miss Coco Chanel. (Plus visits to stores where you can buy some CC for a song.)

The emphasis is on 'creative Paris' – the design stores, the bookstores, the out-of-the-way places, the architecture, the gardens, the gorgeousness of it all.  We'll even show you the best places to photograph Paris.

As well, there will be day trips to some of the most beautiful gardens you will ever see. Trust me. These are not to be missed. 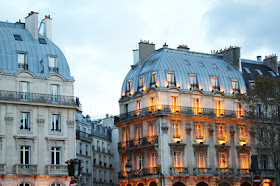 The itinerary is still being finalised, but the dates will be June 3-12, 2013. So do email me on janelle (dot) mcculloch (at) bigpond (dot) com (or here)  if you'd like some info, and we'll include you on The Interested List. As with the England Tour it will be land content only, so you can have flexibility with your airfares and your time before and after the tour. And as with the England Tour there will be treats!

We do hope you'll come along. I suspect it will be a lovely week. 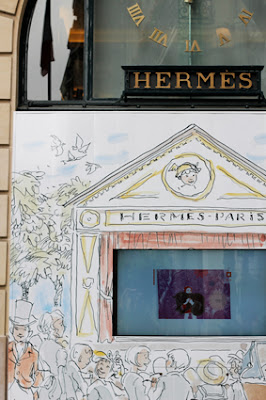 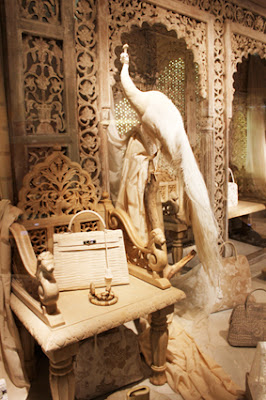 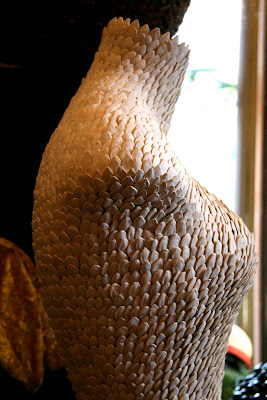 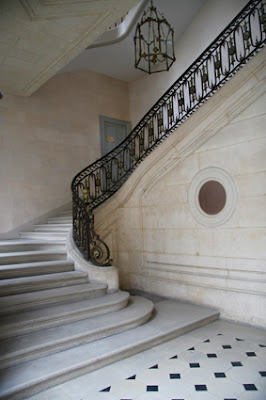 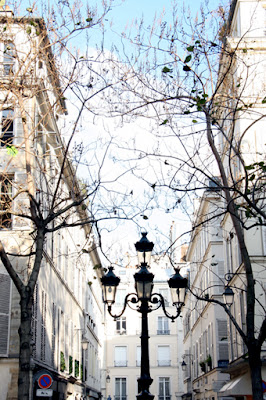 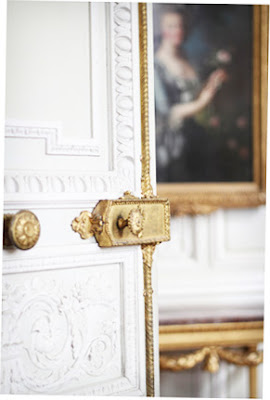 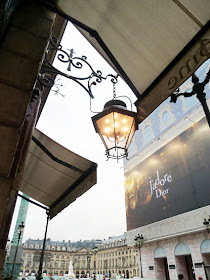 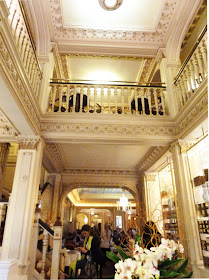 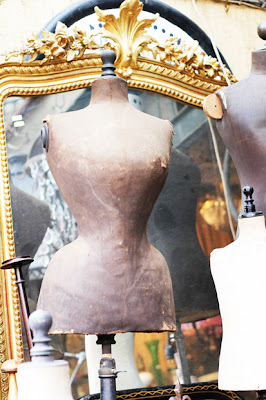 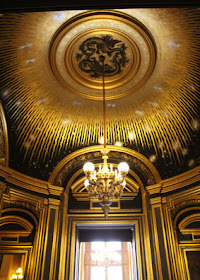 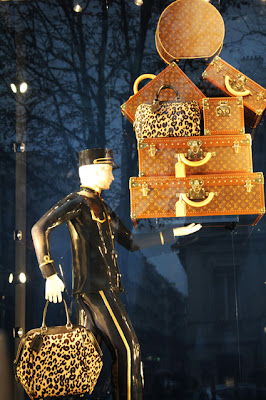 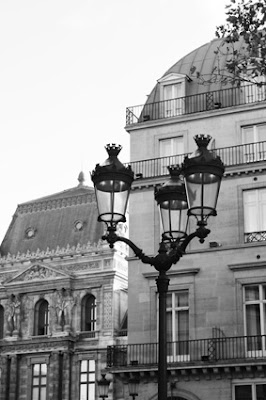 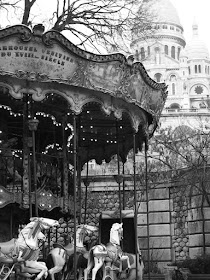 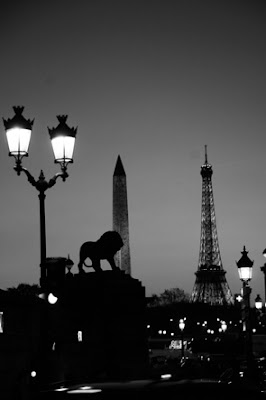 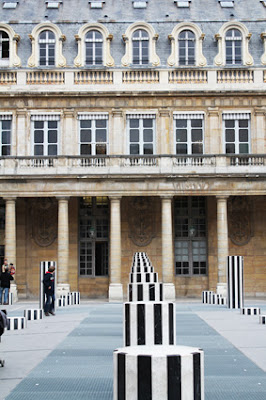 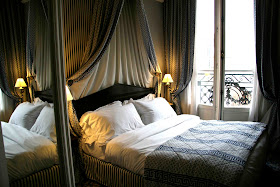 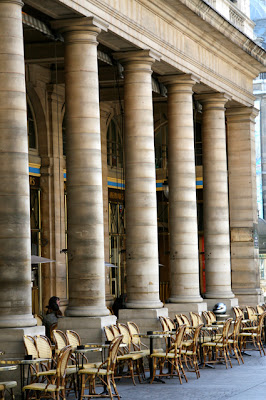 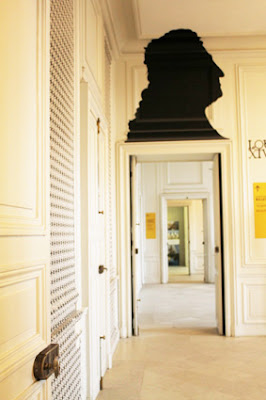 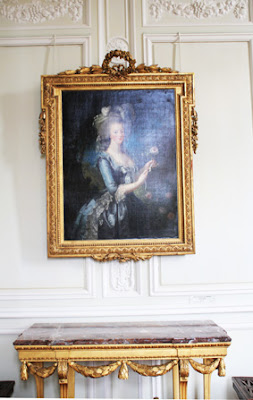 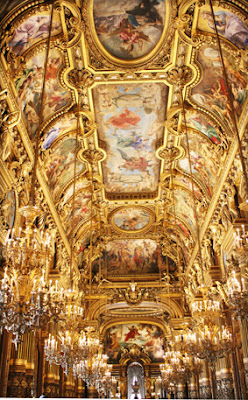 Thank you for stopping by. It's always lovely hearing from The Library's readers.